We welcome our new distributor for Hungary! Welcome to Team, Eticon Kft.

We are looking forward to exciting playground projects! 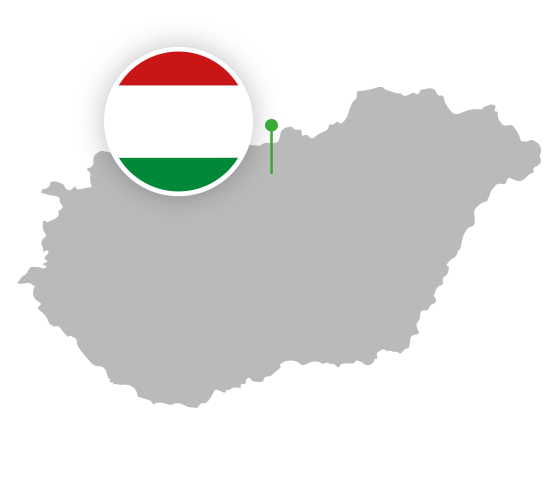 Hungary is a landlocked country in Central Europe. Its capital, Budapest, is divided in two by the Danube. The cityscape includes architectural landmarks, such as Buda's medieval castle hill and large neoclassical buildings on Andrássy út street in Pest, up to the Chain Bridge from the 19th century. Turkish and Roman influences on Hungarian culture include the popular mineral spas, such as the medicinal lake Hévíz.